Today we’ll be talking about one such instance of real estate law overlapping with other fields of practice. We often handle matters that blur lines between different areas of law, and the following matter is a perfect example of this.

The Client: A Local Church

This case study centers around a local church that was going to make a sizable addition to their building in order to facilitate their growing congregation. In order to secure the funds for this project, the church had taken a multi-million dollar loan from their local bank. The bank’s lawyers drew up the contract for the loan, the contract was signed, and construction commenced.

As time went on, the terms of this loan proved to be increasingly oppressive. The contract had clearly been written to favor the lender heavily over the borrower. Had they hired a real estate attorney to look over the contract prior to it being signed, perhaps they could have avoided all of the following issues.

The root of the problem with this contract was that the bank was considering the church’s existing real estate as the primary security for the loan. For this reason, there were terms in their loan that attempted to prohibit them from doing anything with their property that could have resulted in its value decreasing. However, this provision was much more practical in theory than in practice. The bank was trying to prohibit the church from doing anything with their property at all, and they were doing so in a way that was completely debilitating to the organization’s everyday functions.

How were they doing this?

One example is that the loan documents stated that if the church obtained a second mortgage the church would be in breach of contract. According to these documents, entering into any leases would also have constituted a contractual breach, as would have making any property conveyances to the government in the event of a taking for a road widening. These loan documents were so limiting that they even prohibited utility easements required by the local municipality!

These terms weren’t just absurd; they actually interfered with the original purpose of the loan! What’s the point of making an addition to your building if you are prohibited from complying with the local municipality's building regulations?

That would have been enough, but there were similarly ridiculous terms in the contract that were completely arbitrary. One such provision states that ALL income from the property must first be applied to reducing principal on the loan. This might be a reasonable term in the case of a retail outlet or a shopping mall, but this was a non-profit. If all of the church’s donations were immediately given to the bank to pay the loan, the church would go under!

The Moral Of The Story?

All of this could have been avoided at the outset if this church had simply hired a real estate lawyer to assist them in securing their loan. In the end, they were forced to hire one anyway to undo the mess they had gotten themselves into. Don’t you think it would have been easier to just get it right the first time around? We certainly do. If you agree, don’t hesitate to get in touch with us! We’d love to hear from you!

Want to learn more about commercial real estate contracts? Download our ebook below.

The Situation Room: The Importance of Deeds + Title Insurance 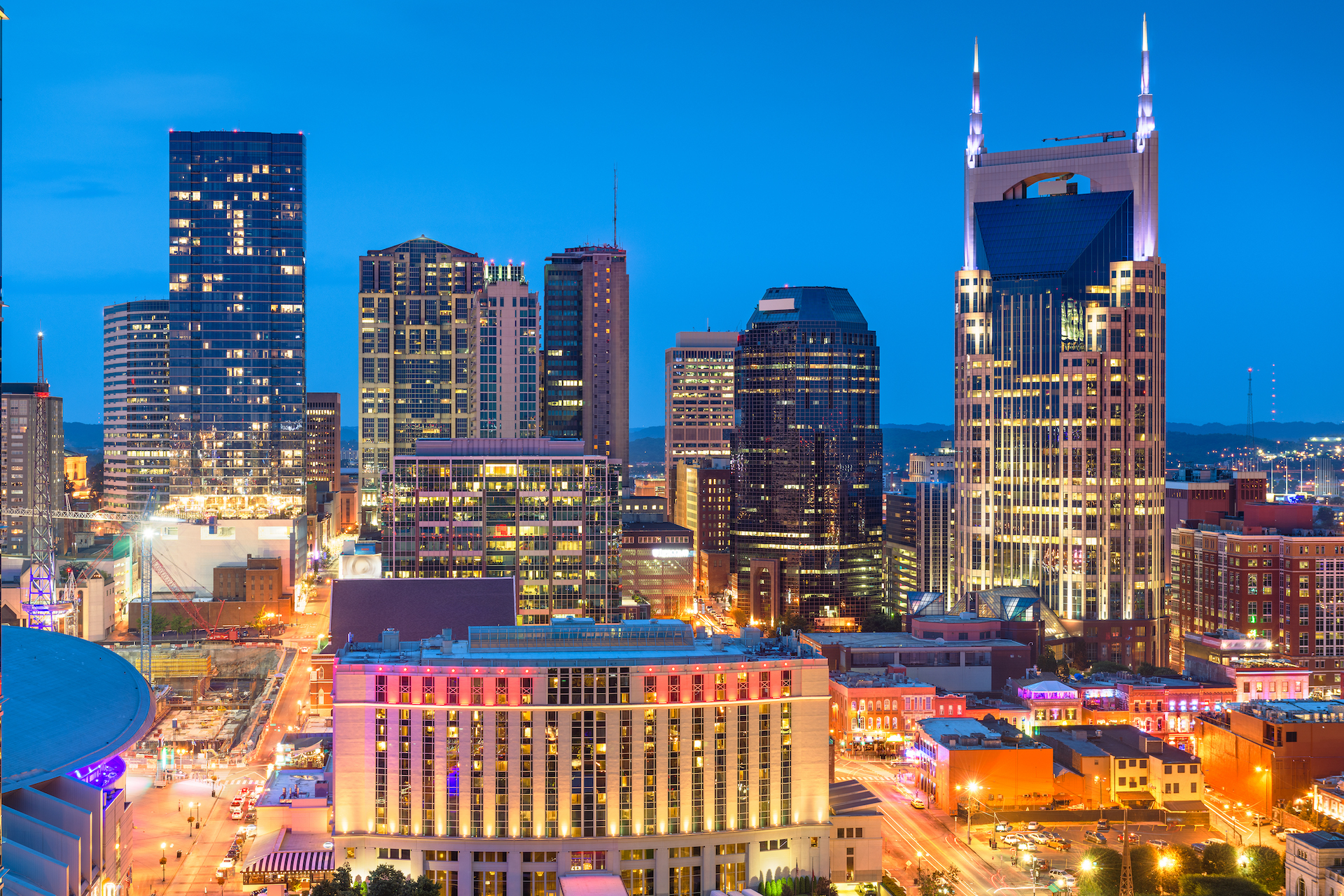 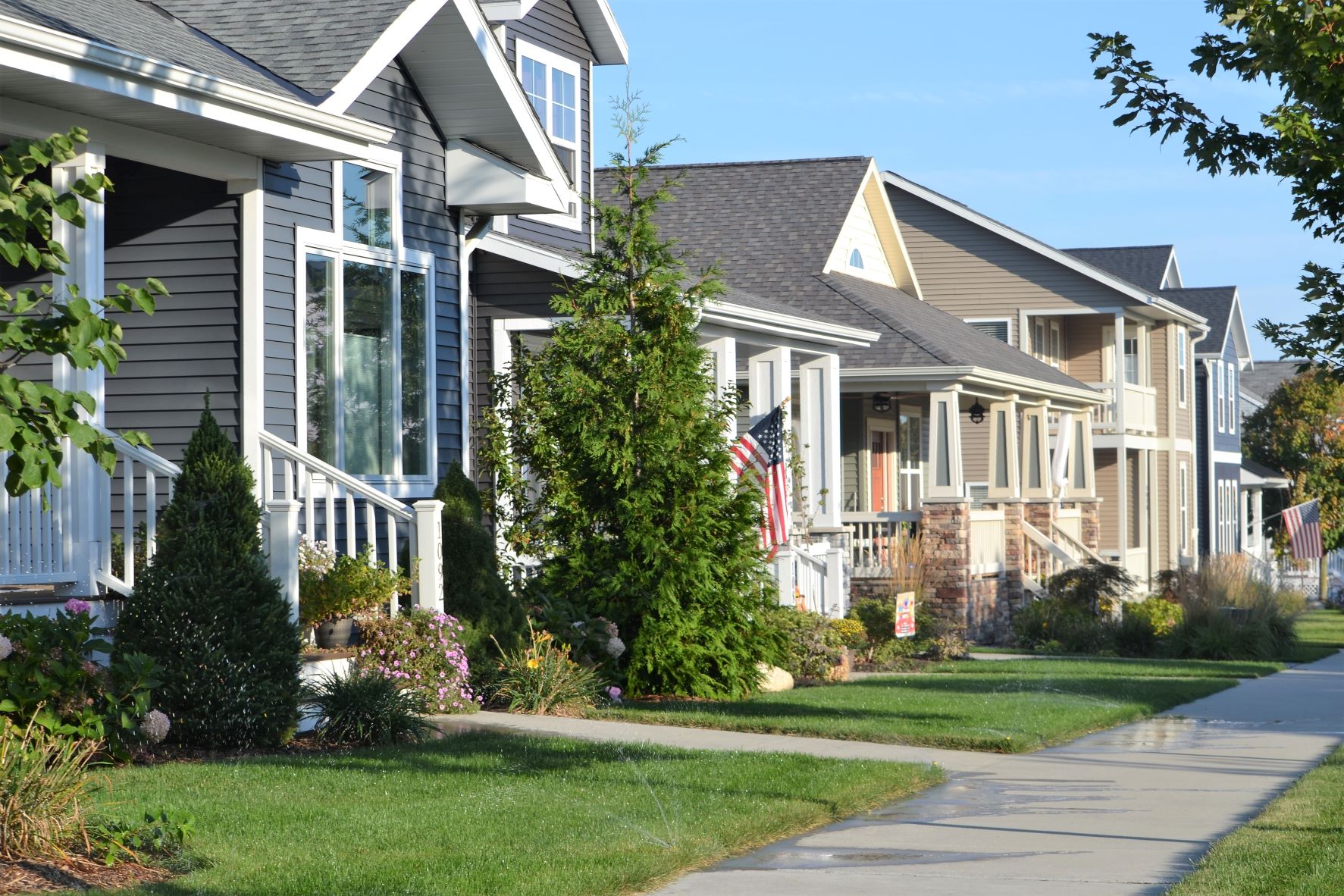